Presentation of Vigo Ship Repair to the Port Community

The event was presented and moderated by Alberto Otero, from Faro de Vigo, who gave the floor to the members of the table, Mr. Jesús Vázquez Almuiña, President of the Port Authority of Vigo; Mr. Óscar Gómez, Manager of Aclunaga; Mr. Jorge Cebreiros, President of CEP; and Ms. Nuria Toca, President of Vigo Ship Repair.

The President of the Port Authority of Vigo congratulated the members of Vigo Ship Repair for launching this Association, showing how positive is the grouping of companies with common initiatives in an increasingly competitive market. At the same time, he showed his support to this kind of initiatives related to the shipbuilding and ship repair sector, which increase its prestige and make Vigo a reference port in this area.

Then, the President of Vigo Ship Repair took the floor, who explained to those present what Vigo Ship Repair is and the objectives it pursues in shipbuilding and ship repair. In this sense, she emphasized that the target public of Vigo Ship Repair is, above all, the international market, since not in vain of the more than 35,000 ships that sail our waters annually, 80% are of foreign flag. He concluded by encouraging the companies that are not yet part of the Association to join it, and calling on the rest of the associations for greater collaboration and coordination for the good of the economy of Vigo and its surroundings.

Then, the Manager of Aclunaga intervened and expressed the experience and quality of the companies of Vigo Ship Repair, and highlighted that 4 out of 5 ship repairs come from foreign markets. He added that the geographical location of Vigo, together with the potential of its companies, make Vigo an international platform for ship repair and maintenance. At the end, he reminded the President of the Port Authority of Vigo of the need to have the repair dock ready and he extended his hand to the Association to work together, in order to join efforts and promote in this way the naval sector.

Finally, the President of the Pontevedra Businessmen Confederation highlighted the muscle of the sector, which in his opinion should serve as an impulse to compete in international markets. According to him, Vigo and its area start from being a world reference in shipbuilding and ship repair, and this is the best letter of introduction for Vigo Ship Repair. He called for the need to make themselves known and offer security to potential customers, to finish by congratulating Vigo Ship Repair for an initiative that he hopes will be long and profitable for its members and for the sector in general. 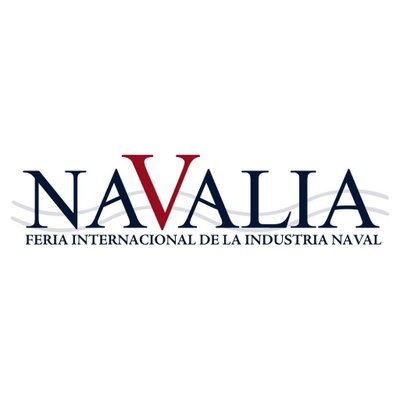 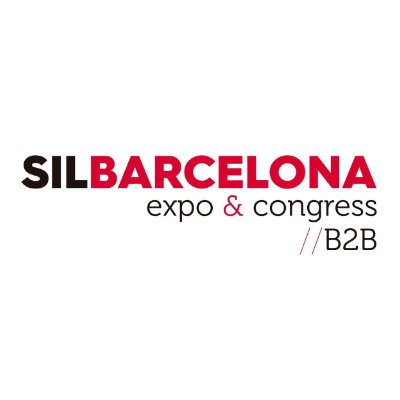